Dextro-transposition of the great arteries with an intact ventricular septum 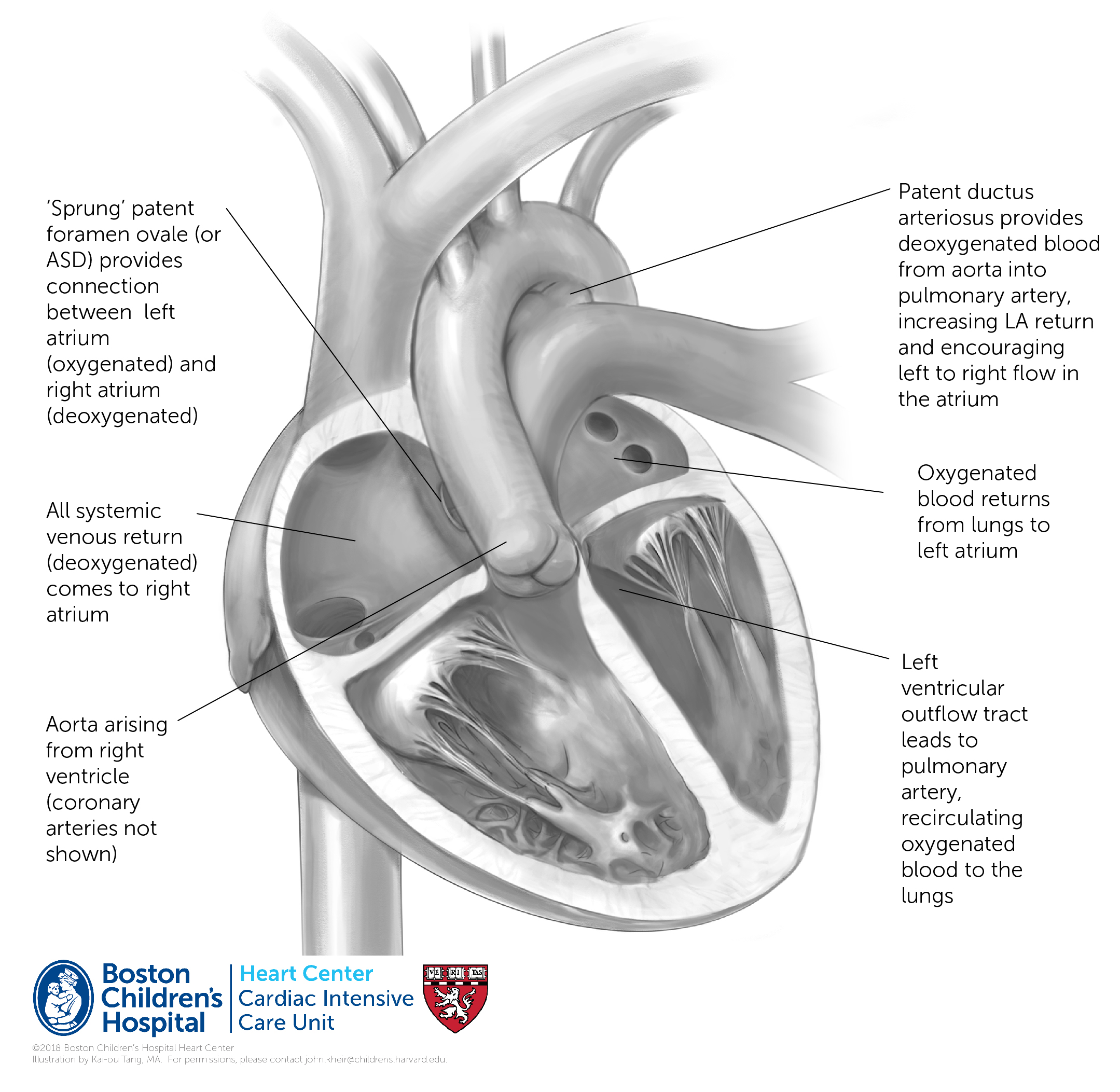 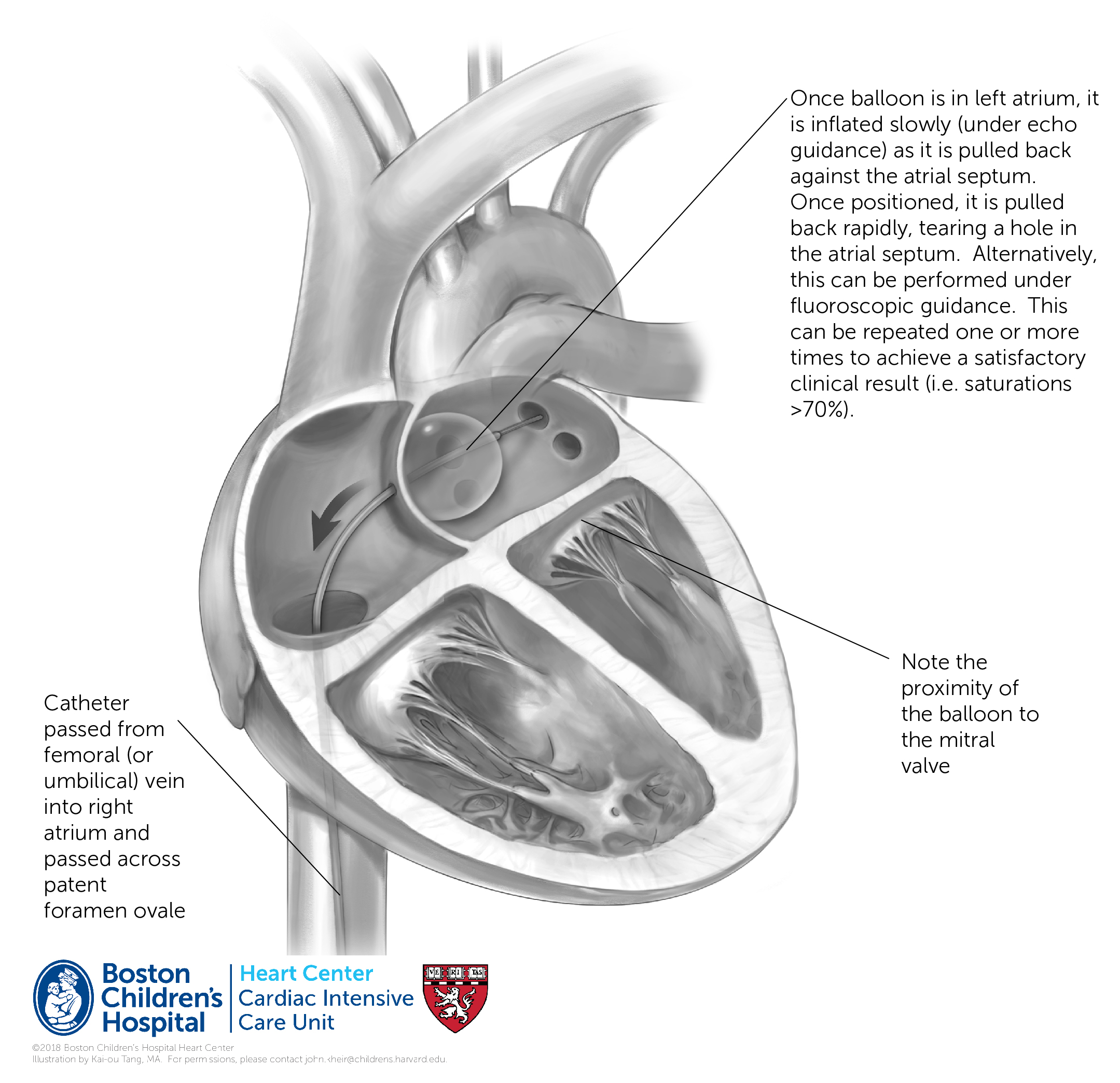 Day of surgery related to HLOS as interesting aside? 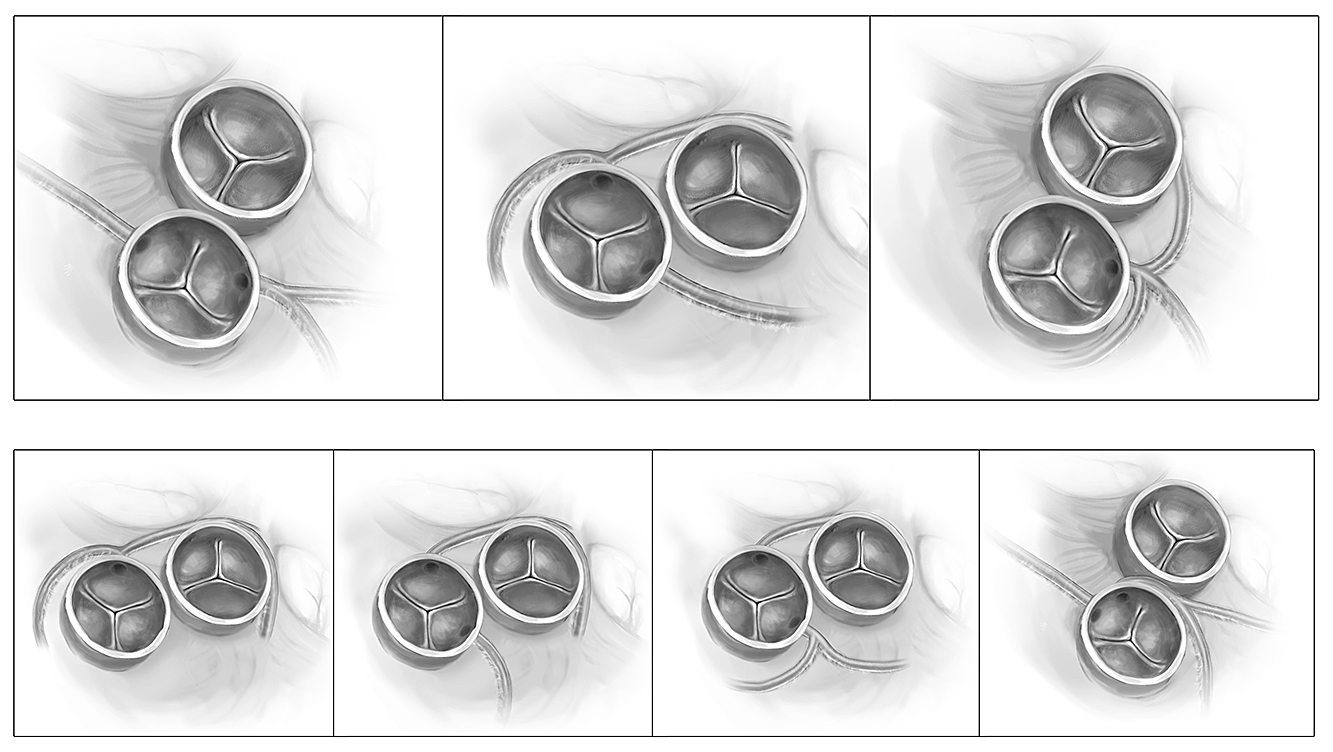 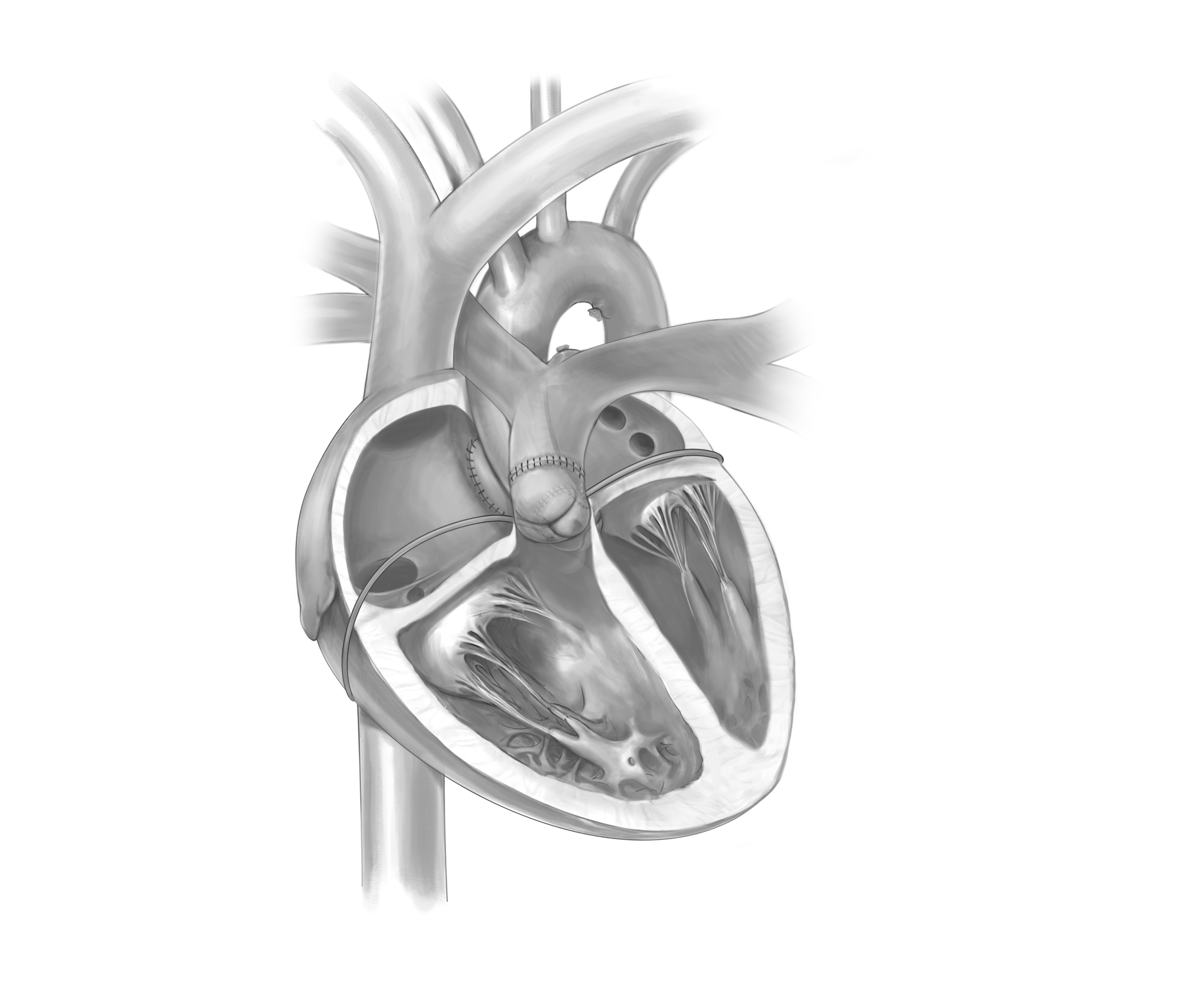 Although outcomes for dTGA/IVS are currently outstanding, it hasn’t always been so.  Many of the operations we use for other heart diseases were first pioneered for this heart defect.  Here’s a quick review.

The first approach was an atrial switch.  While this relieved cyanosis, it left the right ventricle as the systemic ventricle (pumping to the aorta) for the lifetime, caused atrial arrhythmias, and other problems.

The second approach was an anatomic connection between the aorta and pulmonary artery, the modern day ‘DKS’ – Damus, Kaye and Stansel all described this operation for dTGA.

The final approach was our current one, in which the great arteries are switched, including a transfer of the coronary arteries from the aortic root to the ‘neo-aortic’ root.’  Performing this operation in the newborn period was viewed with great skepticism at first, but Aldo Casteneda, John Mayer, and others at BCH proved that it could be done, and done well.