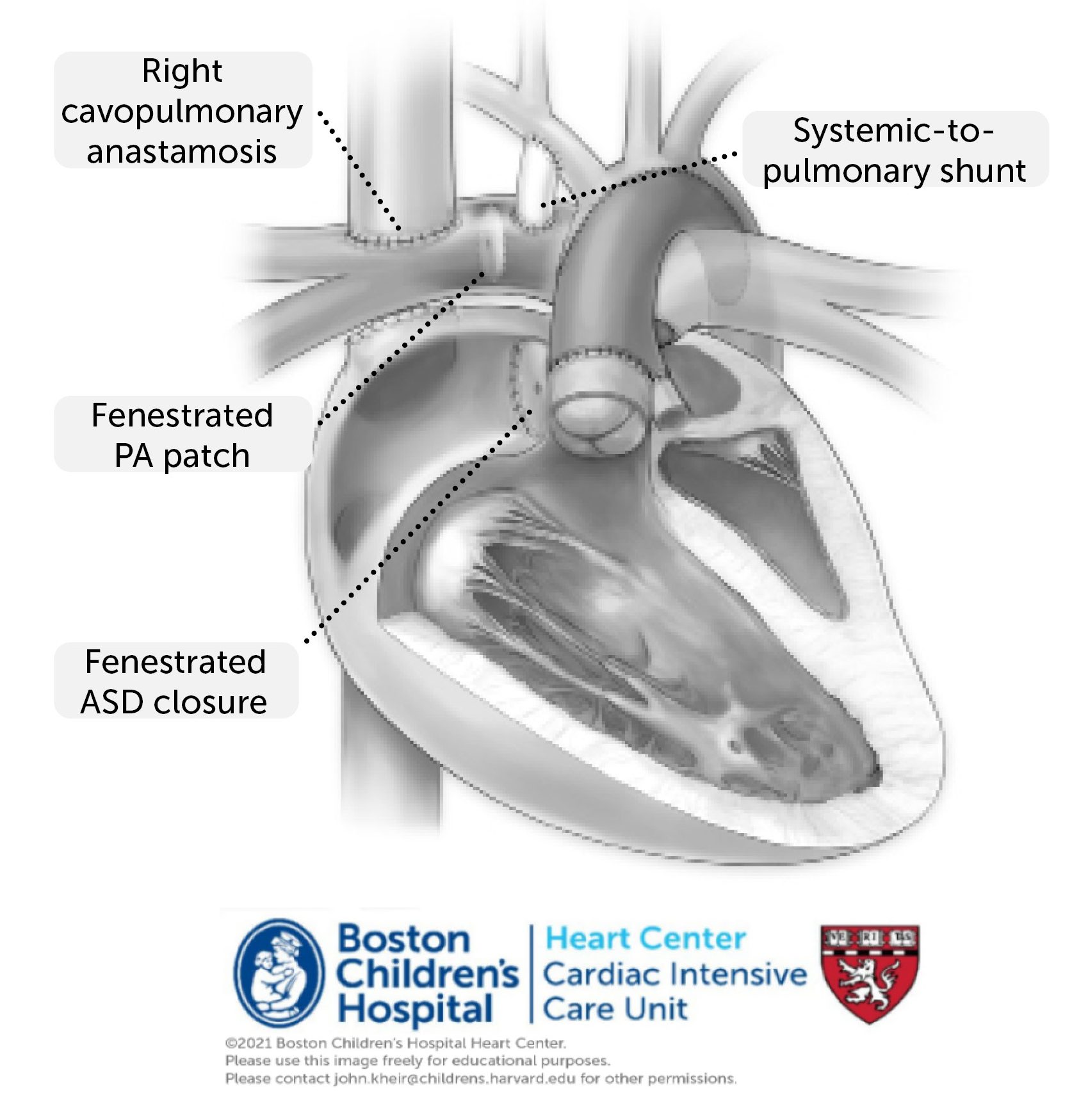 Procedure. The super-Glenn is a procedure that is used to augment flow to the left ventricle (as part of an LV recruitment pathway) or to promote the growth of one of the pulmonary arteries (as part of a single ventricle pathway). The ‘typical’ super-Glenn includes the following components:

The bidirectional Glenn operation: A risk factor analysis for morbidity and mortality