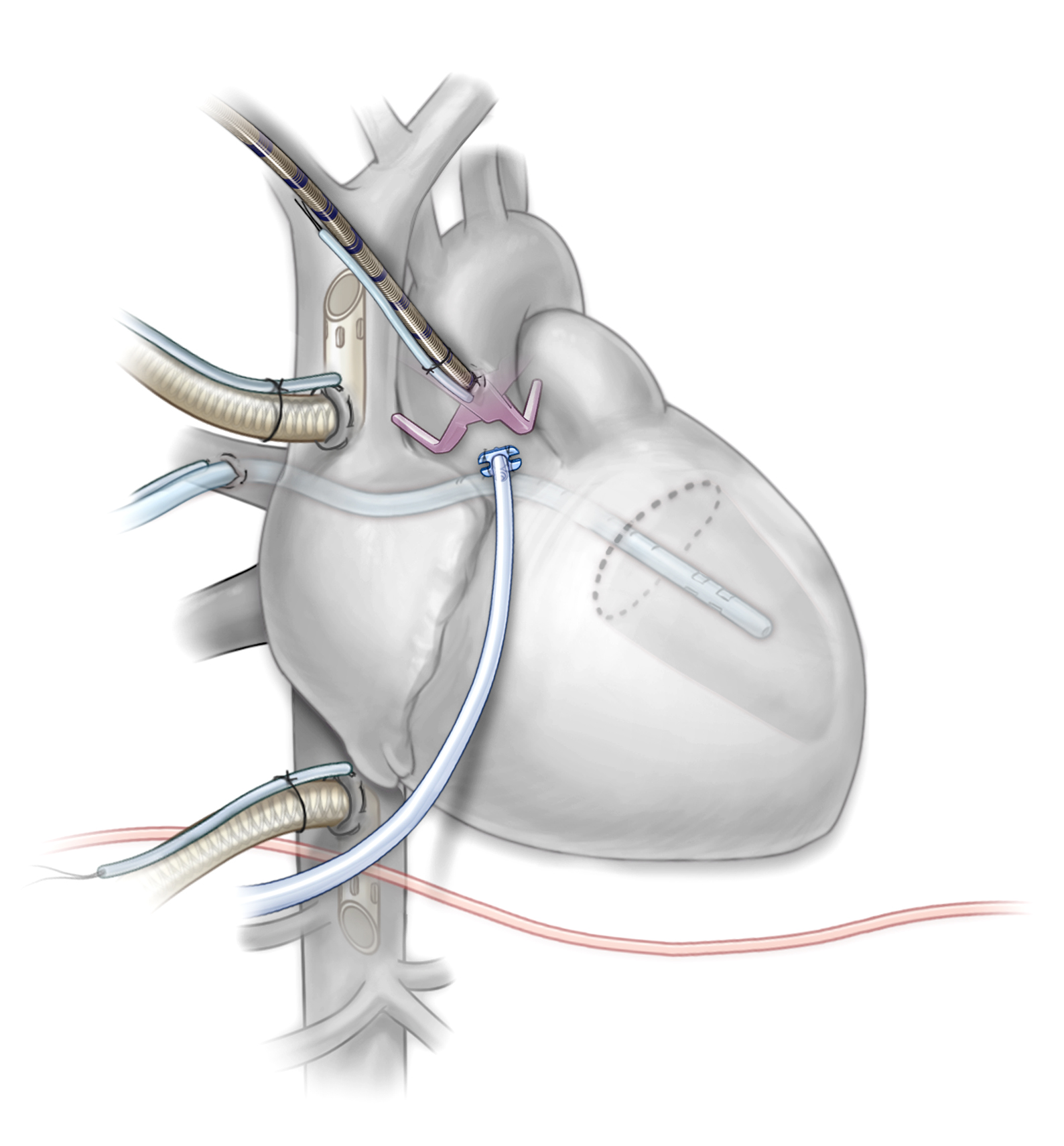 Cardiopulmonary bypass is vital to the performance of open heart surgery.  This is the most commonly performed cannulation strategy, called the ‘aorto-bicaval cannulation.’ 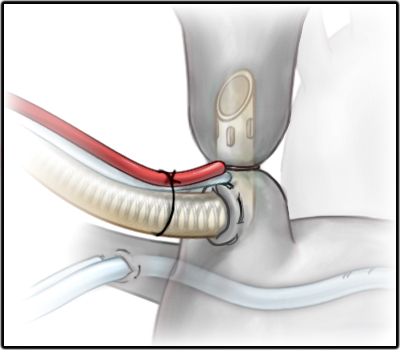 The anatomy of the cardiopulmonary bypass circuit is different than that of an ECMO circuit in several ways: 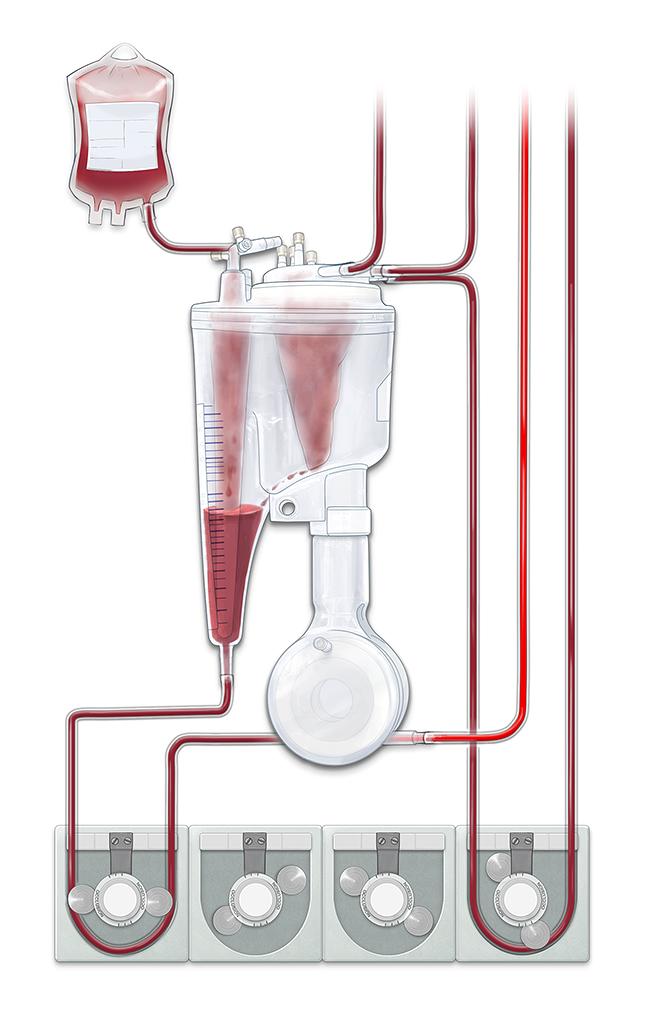 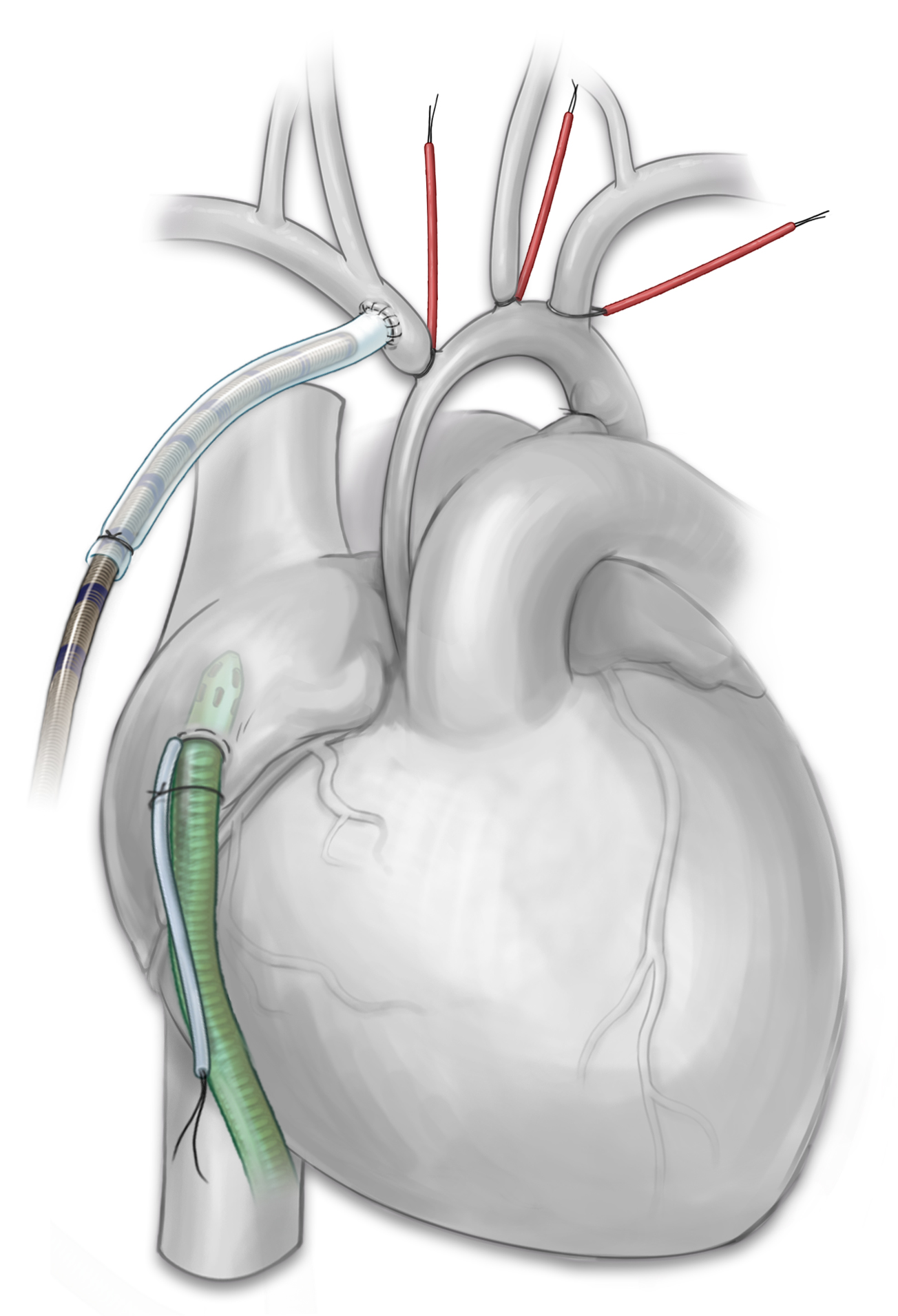 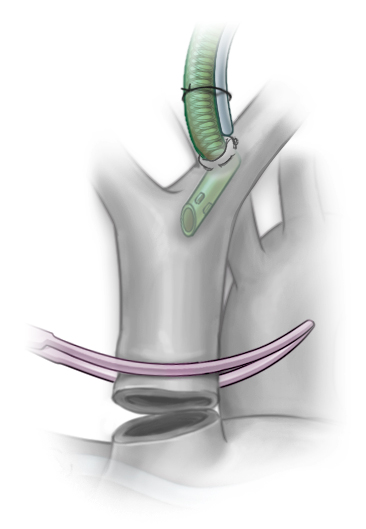